United States Rep. Earl Blumenauer (D-OR) and Rep. Jimmy Panetta (D-CA) today introduced the new legislation, dubbed the “First-Time Homebuyer Act.” The bill would provide a tax credit for first-time homebuyers of up to 10% of the purchase price, or $15,000.

In order to be eligible for the full credit, potential buyers must not have owned or purchased a home within the past three years.

Borrowers would need to use the home as a primary residence for at least four years, or face taxes to recover a portion of the credit.

Blumenauer, who introduced the legislation, said in a press statement that a $15,000 first-time homebuyer tax credit was a “key campaign promise of President Joe Biden.”

Join Ashwin Dayal from LoanMonkey, BeSmartee CEO Tim Nguyen and Insellerate CEO Josh Friend to learn how to transform the borrower journey from transaction to relationship and gain a significant lift in production in today’s digital lending environment.

The proposal differs from a different piece of legislation designed to give first-time, first-generation home buyers down payment assistance in the form of a grant at closing. Lawmakers, led by Rep. Maxine Waters (D-CA) published the downpayment assistance bill last week, ahead of a committee meeting, but a White House spokesperson said it is not part of Biden’s larger infrastructure bill.

In a prepared statement, Blumenauer hinted that there may be room for both proposals.

“This legislation is just one element of the big, bold housing agenda that we are promoting to combat the housing affordability crisis and address centuries of overtly racist and discriminatory housing policies that have left massive wealth, homeownership, and opportunity gaps between white communities and communities of color.”

It is not yet clear whether Blumenauer’s bill will be included in the Biden administration’s infrastructure package, although Biden has said that “housing is infrastructure.” Its inclusion in the larger legislative push would greatly increase the chances of passing.

Sunny Shaw, the president of the National Association of Housing and Redevelopment Officials, a housing industry trade association, said the legislation would “build wealth within communities that face systemic exclusions in the housing market.”

“The refundable tax credit proposed in the bill would increase homeownership among low- and moderate-income Americans, especially those from marginalized communities with historically low homeownership rates,” said Shaw.

Marcia Fudge, who leads the Department of Housing and Urban Development, has also said that combating racial inequality in housing is a top priority. In an address during the Mortgage Bankers Association’s virtual spring conference, Fudge drew attention to the homeownership gap. The gulf between Black and white homeownership is greater today than it was in 1968, when banks “could still legally discriminate against borrowers based on the color of their skin,” she said.

That year, an independent Internal Revenue Service watchdog found that 74,000 questionable claims for the credit slipped by the agency. In some instances, borrowers were younger than 18, had owned a home within the past three years, or claimed the credit without purchasing the home. 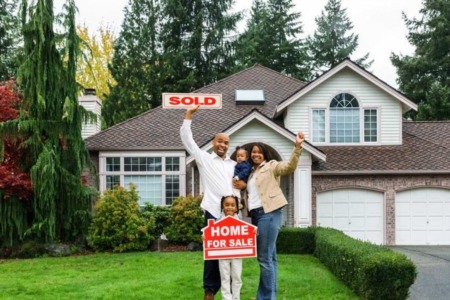 Will the inventory of homes for sale rebound in 2022?

Original article by Paul Centopani can be found here  A for-sale desert A serious lack of homes for sale over the last 18 months has made house ...Read More 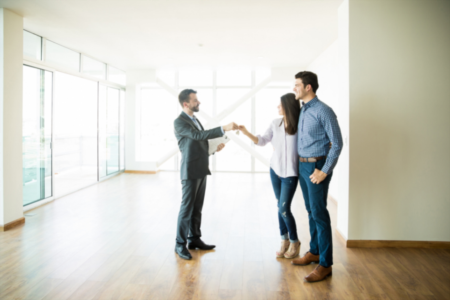 8 Things to look for when buying a house: Expert Advice

Orignal article by Erik J. Martin can be found here. What’s most important when buying a house? Everybody has a wish list in mind when shopping ...Read More 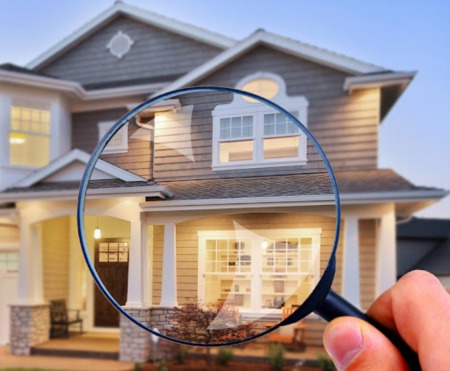 How Much Does a Home Inspection Cost? Plus, Why to Never Skip This Crucial Home-Buying Step

Link to original article from Realtor.com is here.  How much does a home inspection cost? According to the U.S. Department ...Read More 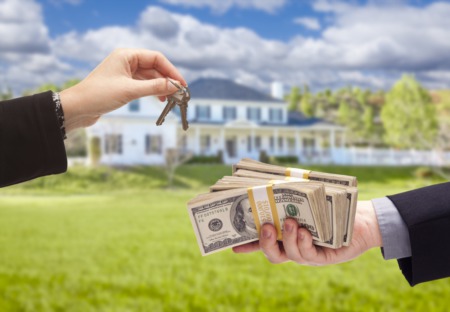 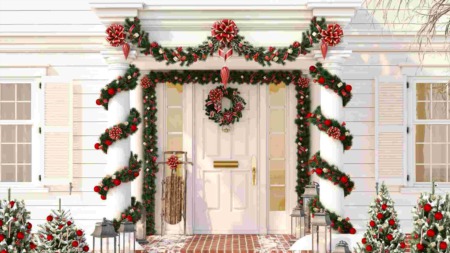